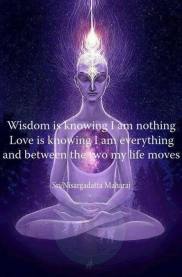 Nothing to fear regarding the ‘End Game’ because there most likely is NO ending, how could there be… I would like to think I did not show up for nothing. I believe I have been invited to a fabulous mascarade party here on earth.

Energy cannot be created nor destroyed. It merely changes states; it doesn’t get any better than that; we are so blessed to be born with that ticket to ride, regardless of where we end-up.

After all, it is all speculative, hunches, wild guesses, and pseudosciences. No one has come back yet to confirm or deny our existence.

The total amount of energy in an isolated system does not change. And thanks to Einstein, we also know that matter and energy are two rungs on the same latter. Einsteins theory ‘you see what you can see, ‘it’s’ there (according to the limitations of an experiment). Rather than what is truly there. Therefore, we don’t know what the unseen, unknown has waiting for us.  Einstein believed there was something deeply hidden behind things. Now, this is a relief; I will go with that theory. It makes more sense to me.

As humans, we exchange energy constantly with our surroundings.

When we transition our physical bodies which are composed of a collection of atoms. Quite possibly have been traversing the cosmic arena over and over. Therefore our light, which is the essence of energy, will continue on to our next destination because we cannot be destroyed only transformed, and we are infinite, repurposed, and just an echo in space.

So you might be thinking about what happens to this consciousness we have? Me too…

Here is an idea; This article was originally published with the title “Aunt Millie’s Mind” in Scientific American 307, 1, 84 (July 2012)

How does consciousness cause matter to materialize? We are not told. Where (and how) did consciousness exist before there was matter? We are left wondering. As far as I can tell, all the evidence points in the direction of brains causing mind, but no evidence indicates reverse causality. This whole line of reasoning, in fact, seems to be based on something akin to a God of the gaps argument, where physicalist gaps are filled with nonphysicalist agents, be they omniscient deities or conscious agents.

No one denies that consciousness is a hard problem. But before we reify consciousness to the level of an independent agency capable of creating its own reality, let’s give the hypotheses we do have for how brains create mind more time. Because we know for a fact that measurable consciousness dies when the brain dies, until proved otherwise, the default hypothesis must be that brains cause consciousness. I am, therefore I think.

This article was originally published with the title “Aunt Millie’s Mind” in Scientific American 307, 1, 84 (July 2012)

So what does it all mean besides me ranting????  ABSOLUTELY FUCKING NOTHING.

Go out and seize the day! 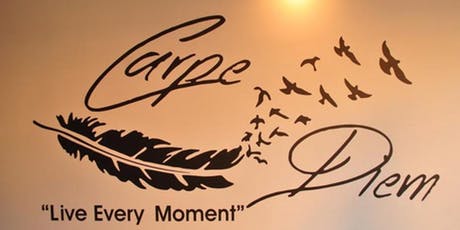 “There is a magnificent, beautiful, wonderful painting in front of you! It is intricate, detailed, a painstaking labor of devotion and love! The colors are like no other, they swim and leap, they trickle and embellish!

And yet you choose to fixate your eyes on the small fly which has landed on it! Why do you do such a thing?”
― C. JoyBell, C.

Join Self-love, Click on the BIG HEART Dolby Dharma Self